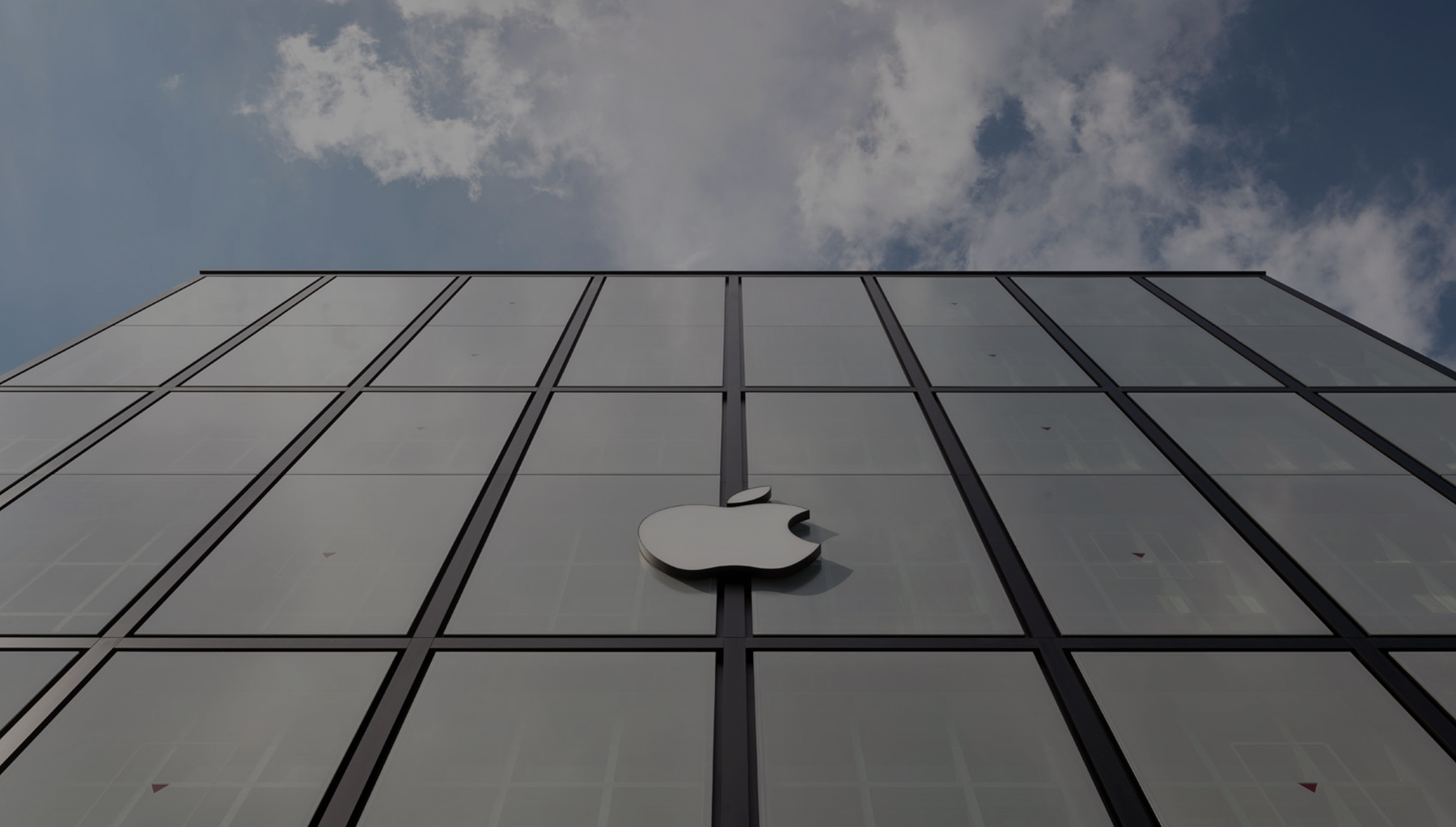 Last week, a grand jury issued an indictment against Apple’s head of global security and two representatives of the Santa Clara County Sheriff’s Office. In 2019, the law enforcement officers reportedly extracted a promise from Thomas Moyer that the tech giant would hand over 200 iPads to get four CCW (carrying a concealed weapon) permits for its employees. The cost of the “gift” amounts to approximately $70,000. These charges constitute a broader investigation into the work of the Sheriff’s Office, which had lasted for roughly two years and exposed a bribery scheme of providing concealed firearms licenses in exchange for commodities such as high-end electronic devices and pricey tickets for sports events.

Details of the investigation

According to a news release published by the Santa Clara County Office of the District Attorney on November 23, 2020, Undersheriff Rick Sung and Captain James Jensen allegedly held up the concealed weapons permits and demanded something of value from Apple’s security chief to get them. The release goes on to say that Thomas Moyer agreed to arrange a “donation” of hundreds of iPad devices worth about $70,000 so that the law enforcement officers would green-light the issuance of those CCW licenses.

On August 2, 2019, the plot was foiled as the District Attorney’s Office issued a search warrant and seized all the records relating to concealed weapons licenses. It turned out that the adventurous members of the local Sheriff’s Office had conspired a scheme in which those willing to obtain CCW permits had to cough up goods worth between $200 and $400, though in some episodes the stakes could skyrocket.

One example of a bribe obtained by Sung was a number of luxury box seat tickets to a hockey game totaling $6,000. In the case of Apple’s senior executive, the “fees” were even higher. A little more than a year after the bribery instance was unveiled, a grand jury reached a verdict that’s not in favor of the parties involved.

Apple says Moyer did nothing wrong

Apple spokesperson Josh Rosenstock said the company looked into these allegations and found no slip-ups in its global security chief’s actions. Moyer’s Attorney stated that his client facilitated a donation of 200 iPads to a recently established education center for the law enforcement entity, but this had nothing to do with the four CCW permits.

The lawyer for Rick Sung said in a statement that his client also disagrees with the indictment, and they are planning to fight the charges. He calls Sung a “dedicated public servant” who has an immaculate track record of serving the community. James Jensen’s attorney hasn’t provided any commentary so far. Contrary to these claims, the District Attorney’s Office will stick with its stern position, emphasizing that the wrongdoings on either side undermine public confidence in the justice system.