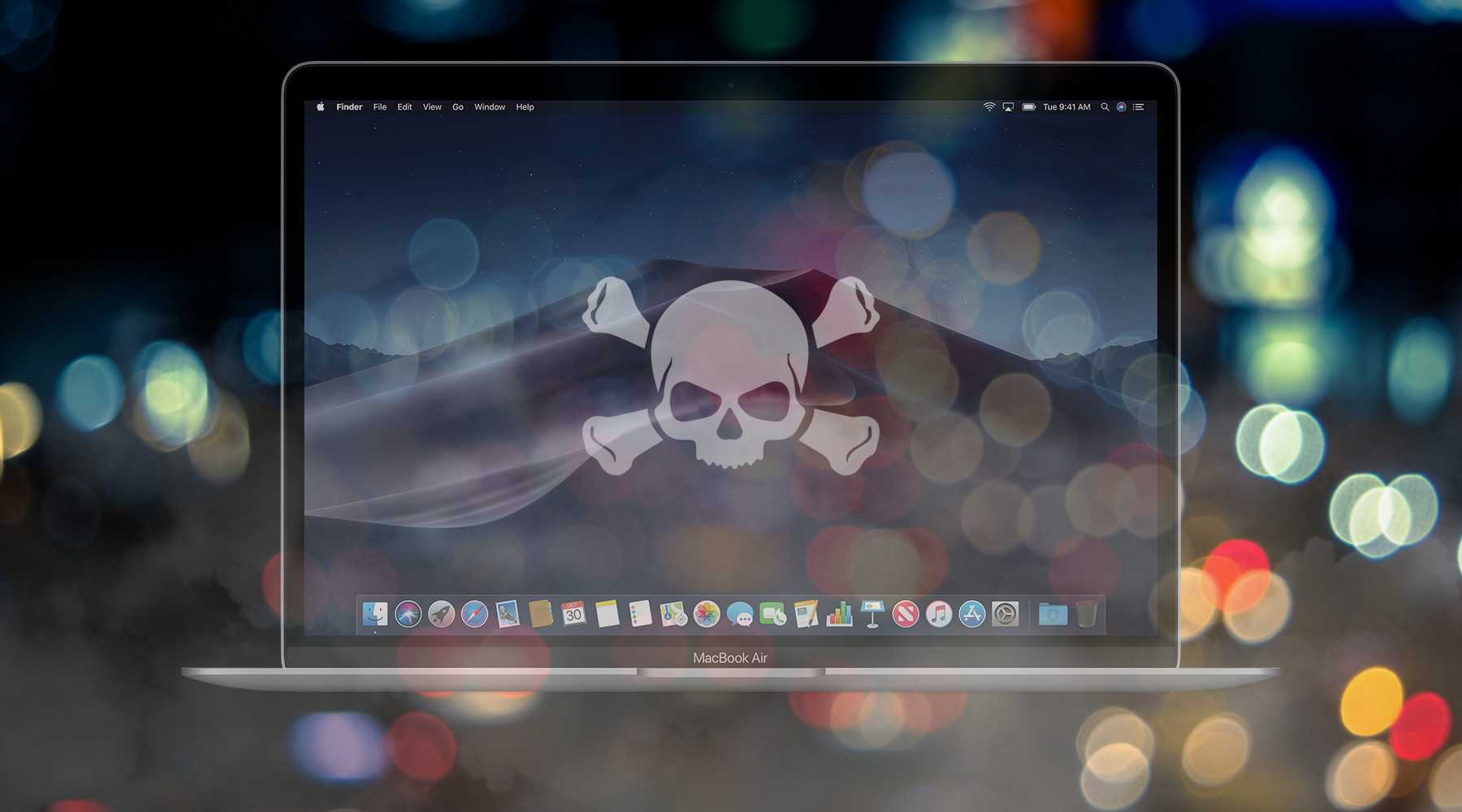 How to remove virus from MacBook Air

There is no such thing as a malware-resistant Mac, whether it’s a MacBook Air or any other machine by Apple. Although it may appear that cybercrooks are only starting to get the hang of Mac virus development and distribution, they have actually already had some tangible success. These computers are being targeted by a variety of malicious code, from mild-impact adware to crypto ransomware.

The type of malware that MacBook Air owners should look out for the most is adware, in the broad sense. This concept encompasses both ad-injecting viruses and browser redirect infections. The former are more common – they add perpetrating extensions to web browsers so that most sites visited from the infected computer have third-party sponsored content in them. Browser hijackers form another category. They forcibly replace the victim’s custom Internet settings, such as the homepage and default search engine, with something else – for example, a tech support scam site, fake search provider, or landing page with more malware on it. 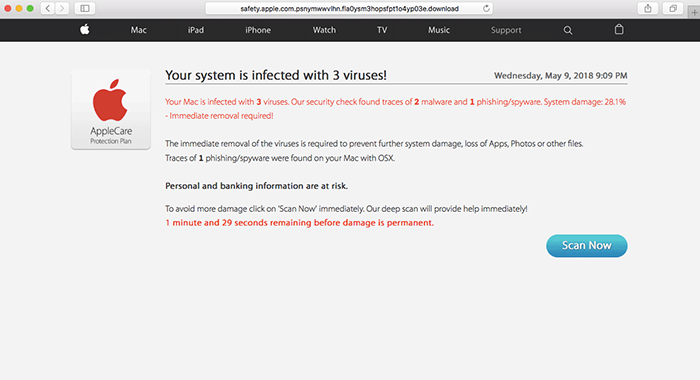 Rogue system utilities are on the rise as well. When installing freeware from untrustworthy sources, MacBook Air users run the risk of additionally authorizing bundled malware to infiltrate their machines without their consent and awareness. The infamous junk apps from this group include Mac Auto Fixer and Advanced Mac Cleaner, to name a few. They claim to detect tons of systems issues, such as duplicate files, memory errors and malicious programs, and pressure the unsuspecting user into registering their licensed editions to fix the purported problems. 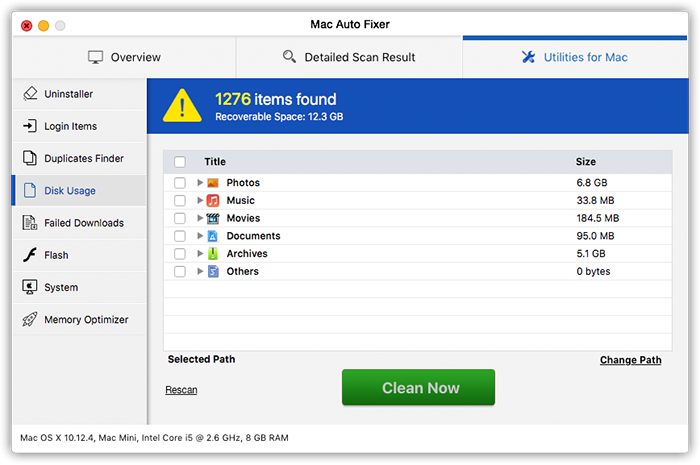 More complex threats residing in the MacBook Air malware ecosystem are ransom Trojans. These cyber predators take their victims’ personal data hostage by encrypting it and then trigger a blackmail scenario, asking for cryptocurrency such as Bitcoin for the private decryption key. For instance, the ransomware dubbed KeRanger, which surfaced in 2016, infected thousands of Mac users, encoding their valuable files and demanding 1 BTC for recovery. Security researchers believe this malady is a spinoff of the Linux blackmail virus called Linux.Encoder.1 discovered in late 2015, so this outbreak demonstrates a cross-platform nature of the black hats’ tactics.

Unless your MacBook Air gets hit by file-encrypting ransomware, there are mechanisms to get rid of the malicious code and revert the damage. In some cases, the fix may be a fusion of manual troubleshooting and the use of automatic cleaning software, but ultimately, the odds of completely recovering from the attack are high. Meanwhile, you should exercise caution when installing new software and make sure there are no potentially unwanted apps in the installation clients waiting to get inside behind your back.

First things first, every infection instance boils down to a specific rogue app underlying it. Therefore, the starting point of the fix is to find and delete the malicious program that’s causing your MacBook Air to act up. This could be easier said than done, though – some viruses are sneaky and don’t leave an obvious system footprint in an attempt to avoid detection.

The steps below will walk you through the best practices of spotting and removing harmful code from your Mac laptop.

A far-reaching impact of many Mac viruses may embrace irksome interference with the default web browser’s set-up. The common examples include backstairs installation of obtrusive add-ons and unauthorized changes of web surfing preferences.

If you have come across adverse effects of that kind, here is a tried-and-tested technique to sort them out in Safari, by far the most popular browser used on Macs.

The techniques above work flawlessly for removing mainstream malware from your MacBook Air and its native Safari browser. If you have followed these recommendations in the right order, your laptop should run just as smooth as it did before the infection.

Bear in mind that nearly every case of MacBook Air contamination stems from wrong choices and imprudent actions of the user. When you are installing new software, think twice before clicking that ‘Agree’ button. Don’t fail to check the installation clients for dangerous bundles that may be deliberately kept out of sight. 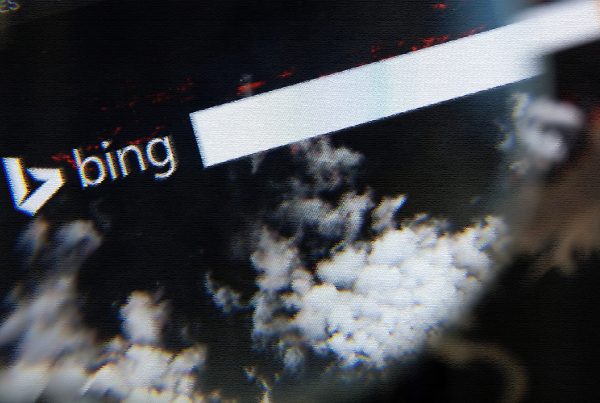 How to block Bing on Mac 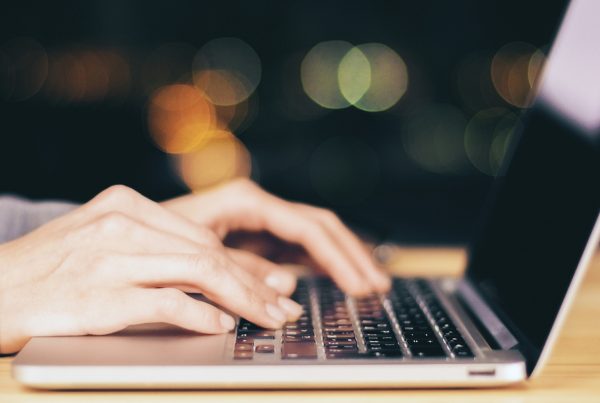 My MacBook is frozen. How to fix? 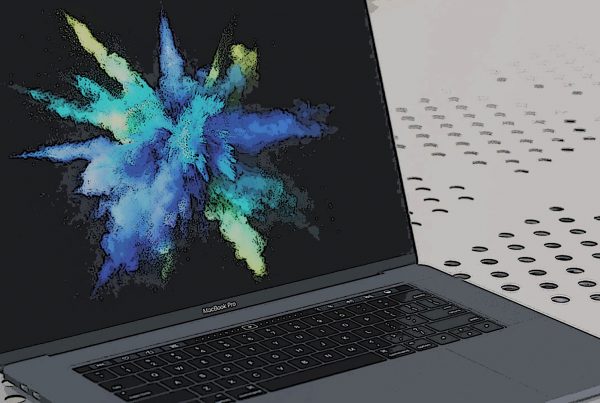 How to check for virus on Macbook Pro